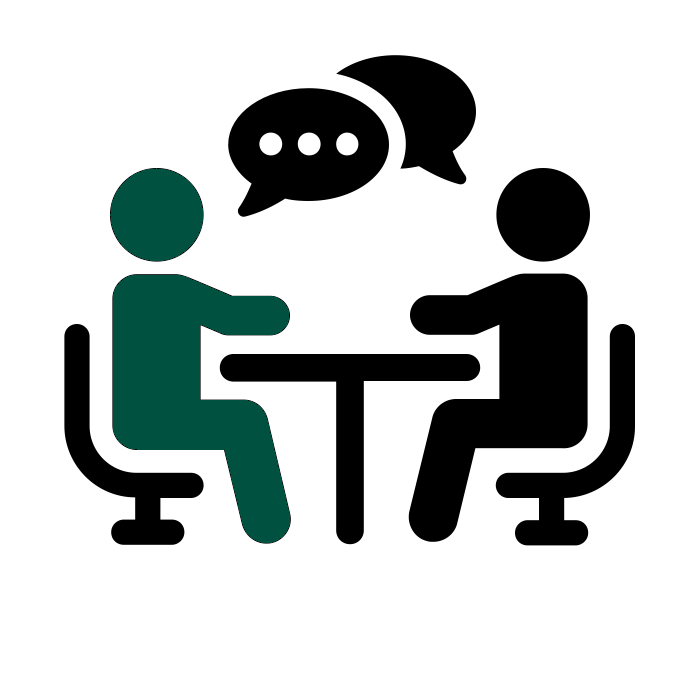 Proxinvest’s policy of dialogue with issuers is part of its adherence to the ESMA-recognized Code of Best Practices for Voting Agencies (see Best Practices Principles for Providers of Voting Research and Analysis) and is based on eleven principles that can be consulted on the following page.

Proxinvest’s policy of dialogue with issuers is in line with its adherence to the ESMA-recognised Code of Best Practices for Voting Advisory Agencies and is based on the following principles:

✔ Principle N°1 : Proxinvest has contractual obligations only towards its clients who remunerate it for a private service and control the quality of its work in which a studied issuer does not have to interfere.

✔ Principle No. 2 : Proxinvest must analyse the public documentation made available to shareholders and may not benefit from privileged information that has not been communicated to all shareholders. Issuers are therefore encouraged to make the widest and most relevant information available on the Internet.

✔ Principle No. 3 : Dialogue with issuers may enable Proxinvest to improve its understanding of the company’s practices and thus enhance the relevance of its analysis. Proxinvest’s geographical proximity to the various stakeholders involved in voting at general meetings contributes positively to the quality of its service.

✔ Principle No. 5 : Dialogue with issuers consists primarily in presenting Proxinvest’s voting policy to them, discussing it and justifying how compliance with Proxinvest’s principles would contribute to better respect for shareholders. Discussions should therefore be concentrated in advance of the general meeting season, generally when new voting policy developments are established. Given the lack of time and resources to meet with the 350 French issuers monitored, Proxinvest asks issuers interested in its voting policy to be kind enough to attend the meetings to present the policy collectively, which take place at the end of December or early January.

✔ Principle No. 6 : If a particular project or event not covered by the policy occurs or if an issuer does not have its head office in the Paris region, Proxinvest then makes part of the time and knowledge of its team available free of charge to issuers who request it for telephone or physical meetings, preferably at its premises.

✔ Principle No. 7 : During the period of general meetings, Proxinvest often contacts the departments appointed by the company, generally at an early stage, in order to obtain clarification on the interpretation of the text of the resolution or to find a piece of public information that is essential for its assessment. Proxinvest’s analysts must, within a very short period of time, analyse the components and impact of the decisions proposed by the company to its shareholders.

✔ Principle N°8 : The dialogue between issuer and voting advisory agencies must not be to the detriment of the investor client, both in terms of the timeframe and primacy of communication of the report and in terms of content.

Nota bene: The AMF recommended in 2011 in point (3) of its recommendations “that the advisory agency should send its draft report to the company concerned for possible comments”. The Regulator even recommended that each company analyzed be given 24 hours to comment on the draft and ask the agency to include the company’s reaction in its report. Proxinvest was, until 2013 and since 1995, one of the few service providers to provide such communication to issuers, and the subject was discussed again among industry professionals as part of the definition of a code of conduct for the profession of voting advisory agency. From 2014, after two years of feedback on the process recommended by the AMF, Proxinvest has decided to no longer apply this recommendation to make the draft study available and provides its explanations here in line with the “Comply or Explain” principle:

It appeared that the delay significantly reduced the time needed for the investor client to read the study and for dialogue between investor and issuer. It seems more important for Proxinvest clients to be able to benefit earlier from Proxinvest studies in order to have time to make their own decision and to dialogue with the issuer. It should be recalled here that investors are subject to binding deadlines for registering their votes on the electronic voting platforms made available by their account-keeping bankers, generally two weeks before the general meeting, and that they have only a few days to make their decision in an informed manner.

The Proxinvest study is only one piece of information used by the investor to make his own decision. Some issuers focused too much on the role of the voting advisory agency, which is at the origin of the identification of certain problems, to the detriment of an in-depth dialogue with their shareholders in order to resolve these problems.

Furthermore, it turned out that the comments added by issuers to Proxinvest reports were of little value to the client, often coming from copy-paste of public documents already reviewed by analysts. These comments from issuers sometimes presented a biased or controversial version that called for counter-comments, which delayed the release of the study.

Finally, the AMF’s recommendations called for the reports of the voting agencies to be communicated to members of boards of directors or supervisory boards. Despite our explicit requests to this effect, it appeared that Proxinvest’s reports were generally kept by the management of companies without communication to the board.

✔ Principle No. 9 : In order to limit any undue pressure from an issuer on the work of analysts, a number of barriers must be defined to ensure the independence of the analysis.

The first barrier is not to allow a member of the team or an entity owned by Proxinvest to provide a paid advisory service to issuers.

With regard to voting recommendations, an issuer, the subject of the study, cannot be considered as a neutral and objective player and be granted a right to review, correct or add comments in a private document. The issuer may, for example, try to influence the analysis in its favour or retain information that could lead the analyst to be more severe. Furthermore, the prior availability of the entire study has encouraged a small number of issuers to use the threat of legal litigation as a means of intimidation, an inelegant practice aimed at influencing Proxinvest’s freedom of expression.

Proxinvest therefore no longer provides the issuer with its full draft analysis, but informs the issuer that it is available on its client sites and the meaning of the voting recommendation on each resolution.

Any issuer that considers that it does not understand the voting recommendation in comparison with Proxinvest’s voting policy may call the analyst for an explanation.

✔ Principle No. 10 : The members of the boards of directors and supervisory boards are the direct representatives of the shareholders elected by the latter. As such, the board of directors or supervisory board must arrange to be provided with Proxinvest’s voting recommendations, its voting policy and any element enabling it to implement best corporate governance practices. The board of directors must ensure that it assumes direct responsibility for dialogue with shareholders or voting agencies and that it does not discharge this responsibility entirely to the management or the general secretariat.

✔ Principle No. 11 : In situations of conflict between several shareholders or corporate officers and a shareholder, Proxinvest takes care to listen to the arguments of both parties before making its recommendations.